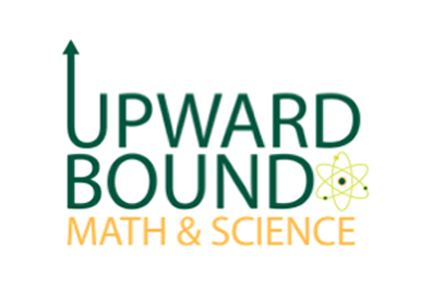 The study, published in 2010 in the American Economic Journal: Applied Economics, found that by the time children from the poorest families reached age …