Are you beginning to look for those easy science fair projects for your kids to do this school year? To riff on the opening lines of Steven Shapin’s book The Scientific Revolution (1996), there is no such thing as a science-religion conflict, and this is an essay about it. It is not, however, another rebuttal of the ‘conflict narrative’ – there is already an abundance of good, recent writing in that vein from historians, sociologists and philosophers as well as scientists themselves.

In the past century numerous public health campaigns, improvements in the field of medicine as well as improvements in the living environments of humans has significantly increased the life span of human beings. If scientists on one hand and religious people on the other hand are reluctant to change their views (maybe partly because it would force them to change their whole personal identity), philosophers ought to be seeking the truth without prejudice. 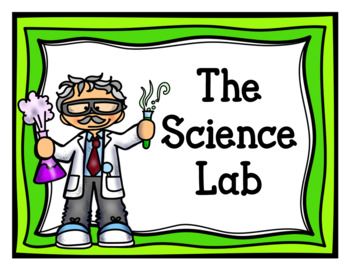 Scientists area concerned with people in the health care field and age related businesses that are providing services and products that are not based in scientific facts. Yet religions continue to influence the people due to their true knowledge of human soul, the very essence of man, which is eternal and never changing.